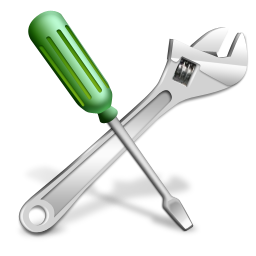 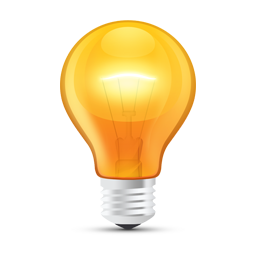 In this article, I'm going to explain how to format a division as multi-column. Only CSS Flexbox will be used. I'm amazed how CSS Flexbox is powerful, and easy. The two columns division follows: END_OF_DOCUMENT_TOKEN_TO_BE_REPLACED

With this shortcode, getting information about plugins of an author, is easy. To add this shortcode, and make it theme independent, we'll use a small plugin. First, create a PHP file fpw-shortcodes.php (it can have a different name, if it does not conflict with anything), with the following content:

END_OF_DOCUMENT_TOKEN_TO_BE_REPLACED

My research is based on following assumptions:

Go to any admin page and inspect the resulting document. It should start with:

END_OF_DOCUMENT_TOKEN_TO_BE_REPLACED

All our FPW plugins are 100% compatible with WordPress 4.2!

This version is compatible up to WordPress 4.2 and fixed some minor bugs, added missing help files, and added translations for Polish and Serbian languages.

New version of this plugin fixes the thickbox Get Image ID format problems for all versions of NextGen and NextCellent galleries.

All FPW plugins are 100% compatible with WordPress 3.8.